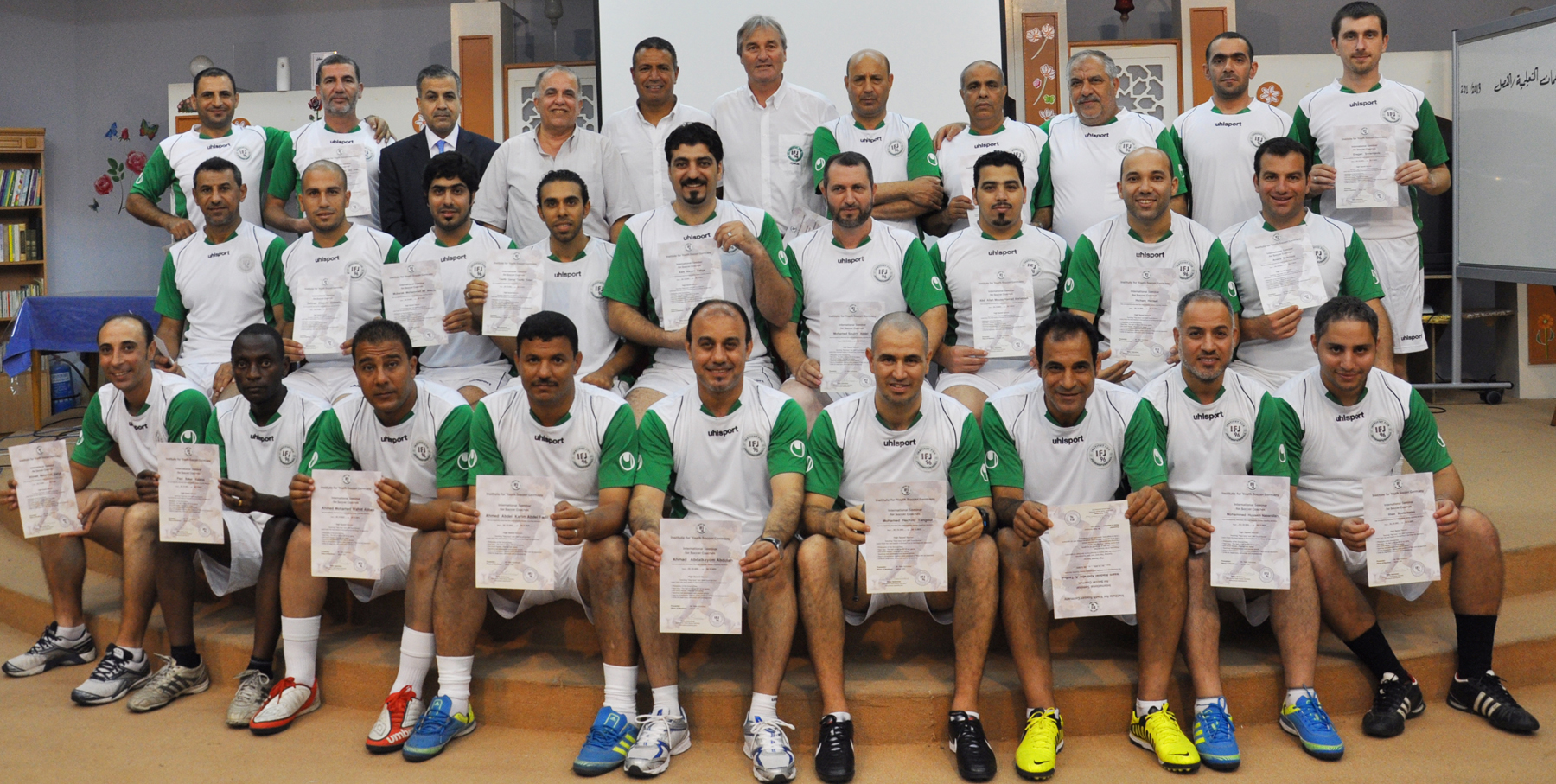 Peter Schreiner in UAE 2013 for a soccer coaches seminar

From 5th to 9th of November 2013 there was  a soccer coaches seminar in Ajman at Al Hikmah private school. Managing director was Mohamed Afifey, who invited Peter Schreiner to come to Dubai and hold this seminar in Ajman. Coaches from Abu Dhabi, Al Ain, Dubai and Ajman came to this seminar to learn more about “Tiqui taca and One touch soccer”. Presenter was Peter Schreiner (Germany, former U19 coach of Schalke 04) who showed exercises and how to coach them and gave a lot of interseting information about teaching the ground pass and combination play.

Peter Schreiner, Mohamed Afifey and the participants of the Soccer Coaches Seminar Ajman 2013 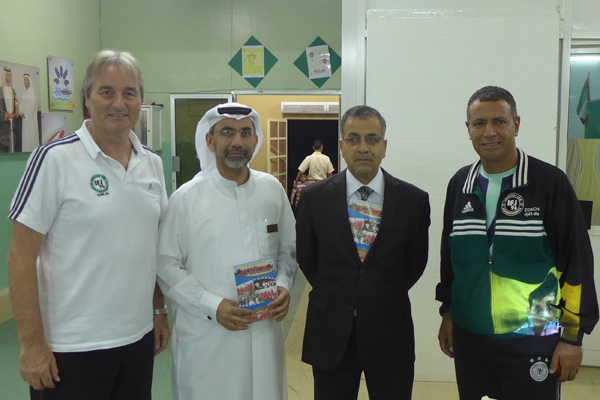 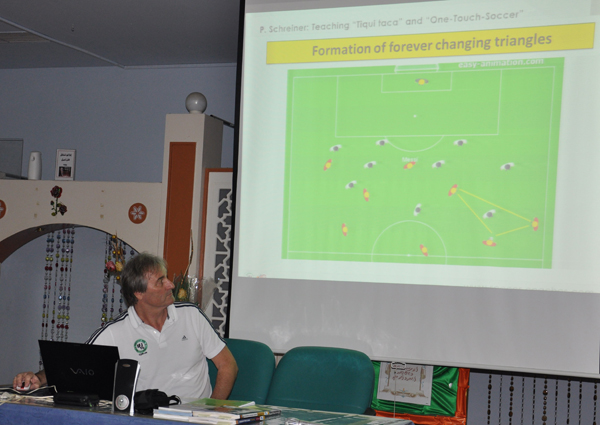 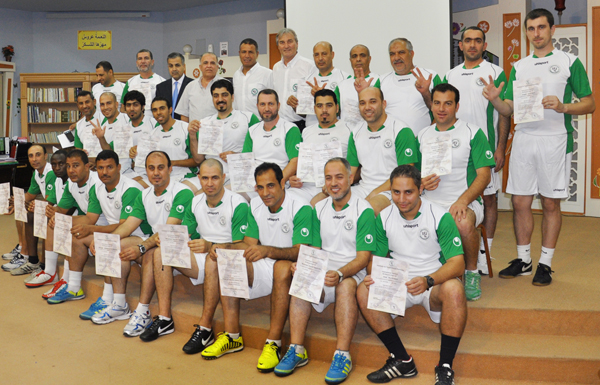 Coaches of the seminar: