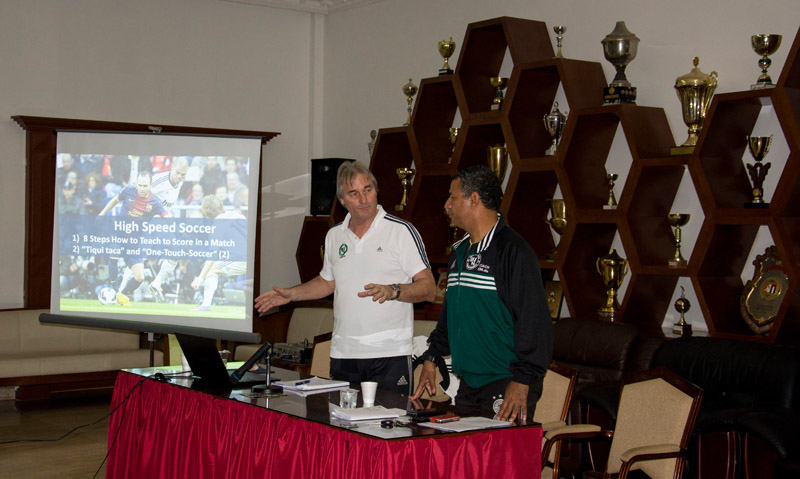 From 17th to 21st of January of 2014 there was a seminar at Sharjah Football Club.
Presenter: Peter Schreiner
Manager and translator: Mohamed Afifey (German Soccer Academy Dubai)

Photos from the seminar: 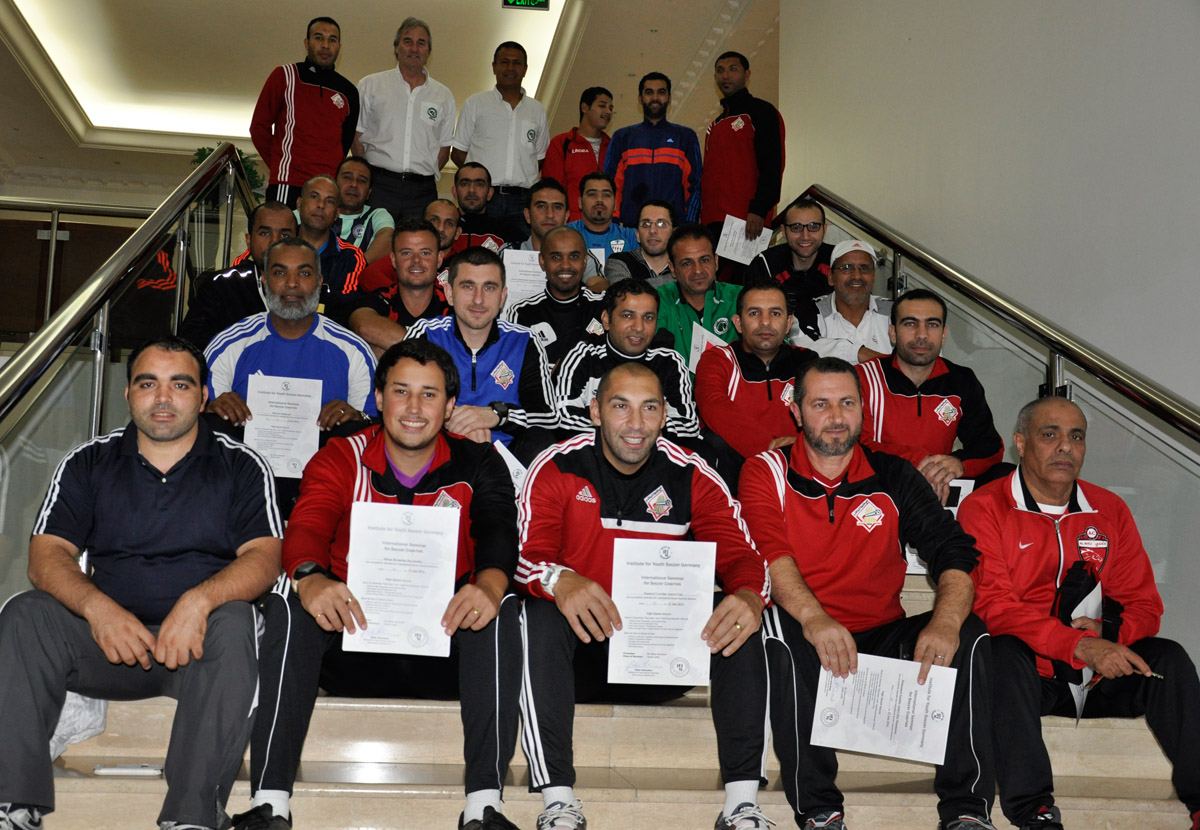 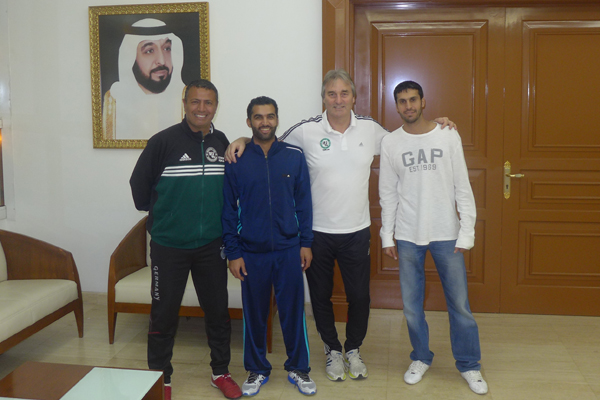 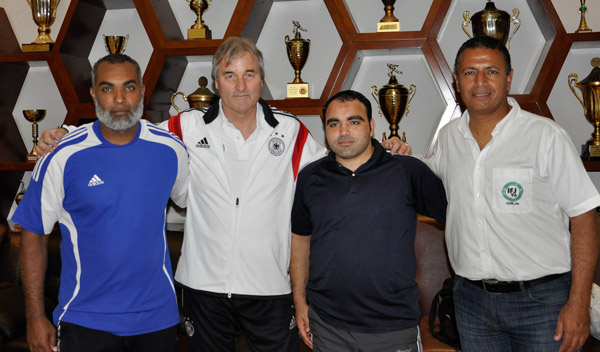 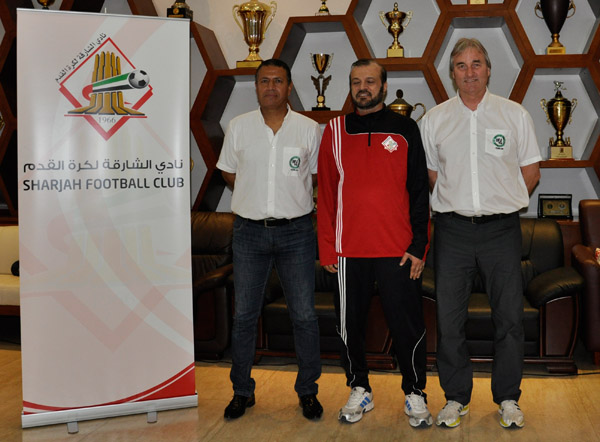 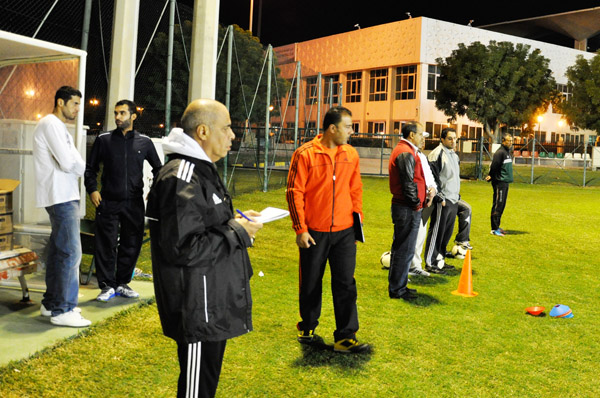 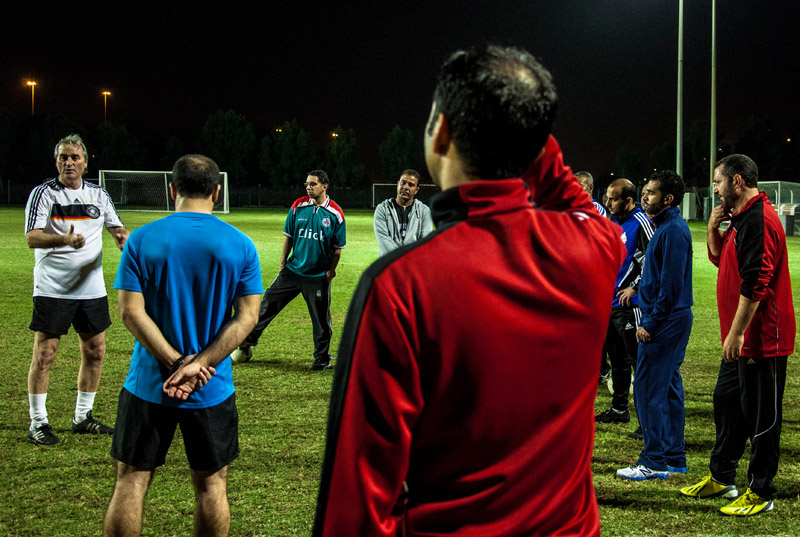 Additional information and coaching points of the drills 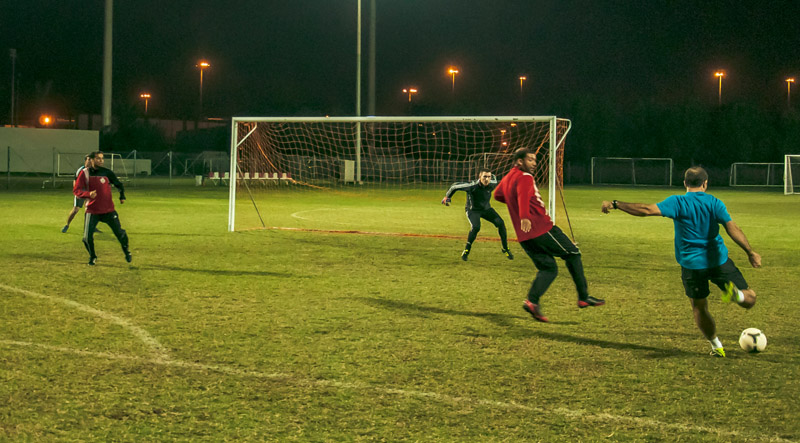 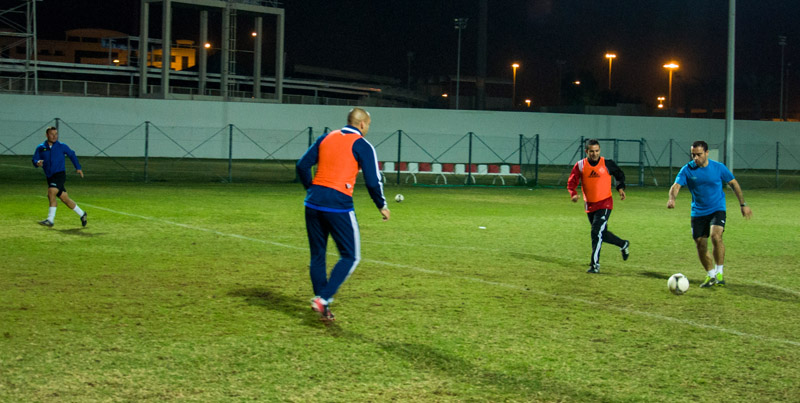 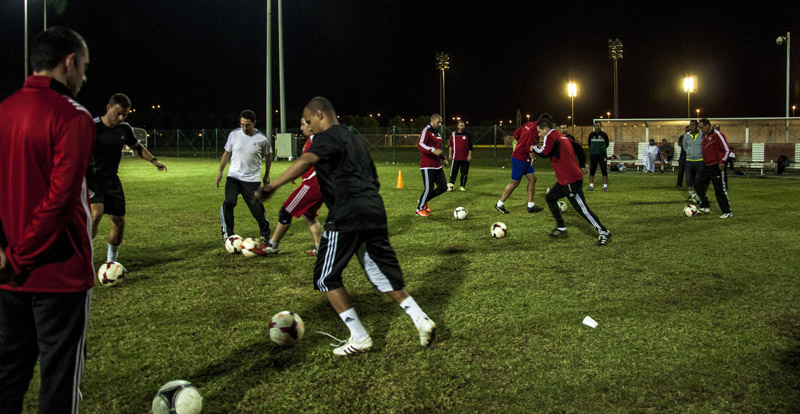 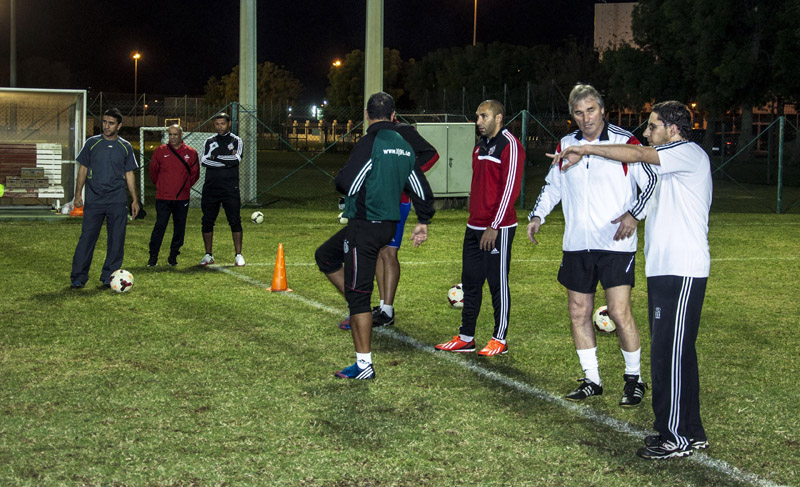 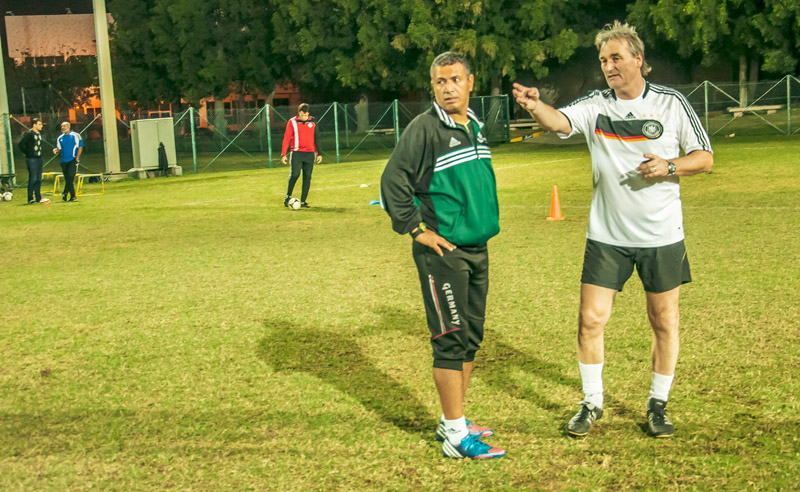