From 03.-05. September 2014 Peter Schreiner was at the Albanian  Soccer Federation in  Tirana, to hold a presentation at UEFA Pro-License-Course. The topic:   “Soccer Software in Professional Soccer”. Astrit Maci (Coaching Education Director Albania) is interested in bringen modern topics to the education of Albanian Soccer Coaches. Most of the presenters at his course are from Italy. First time there was a presenter for Germany, Peter Schreiner – easy Sports-Software . 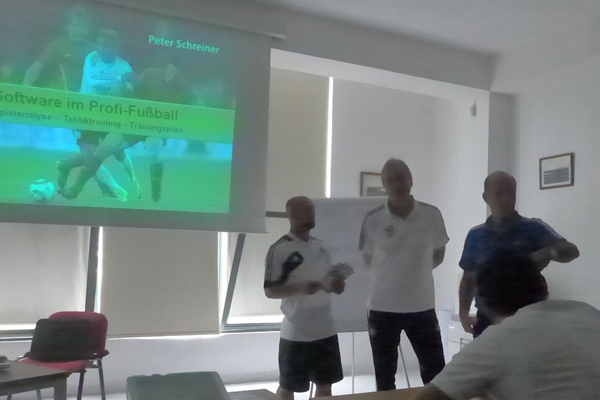 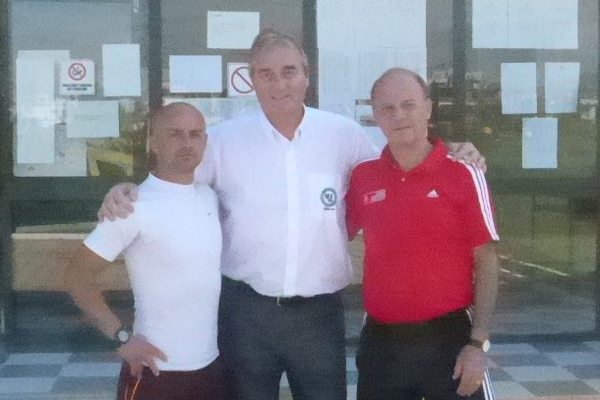 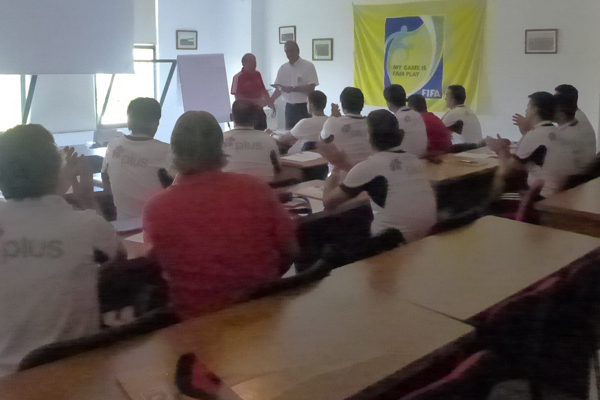 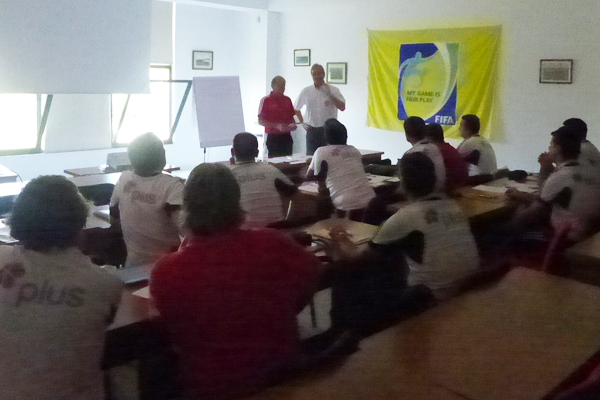 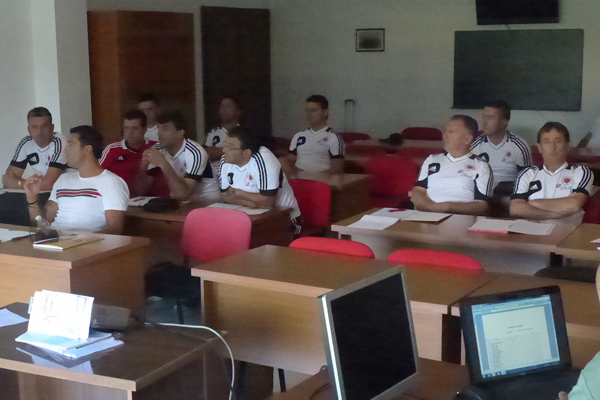 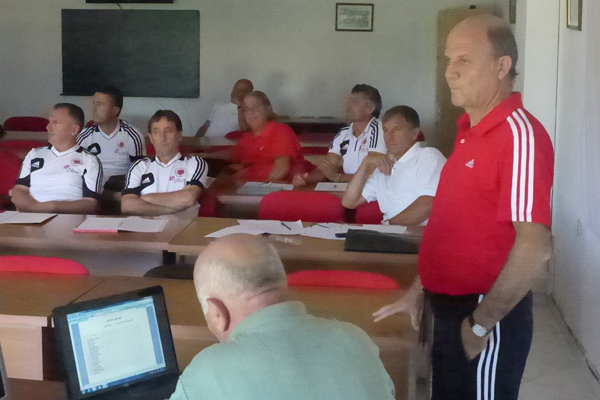 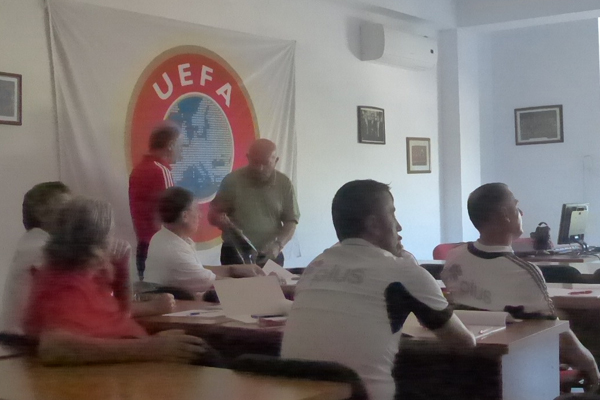 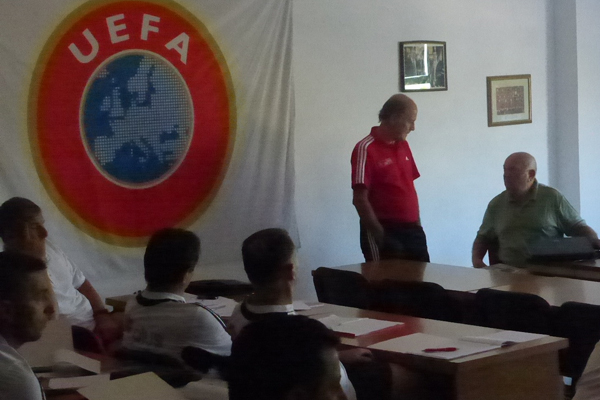 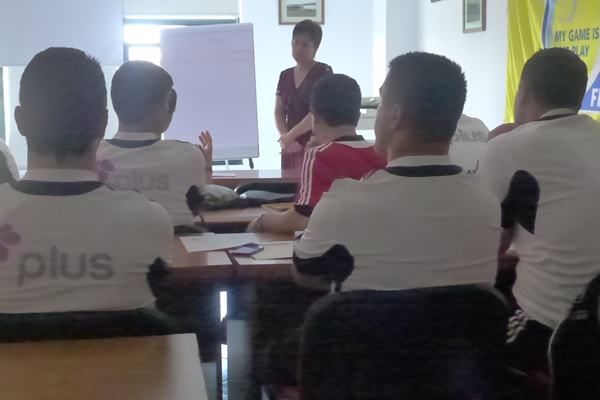 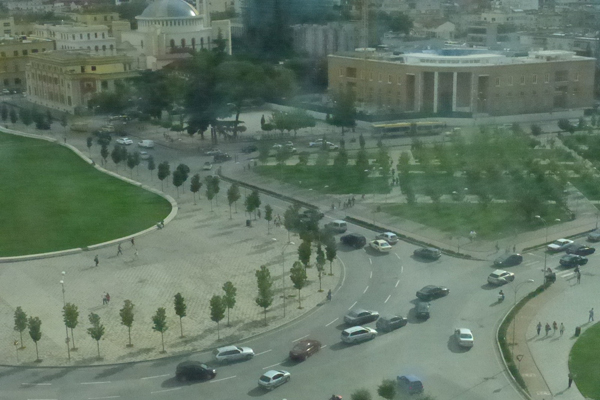