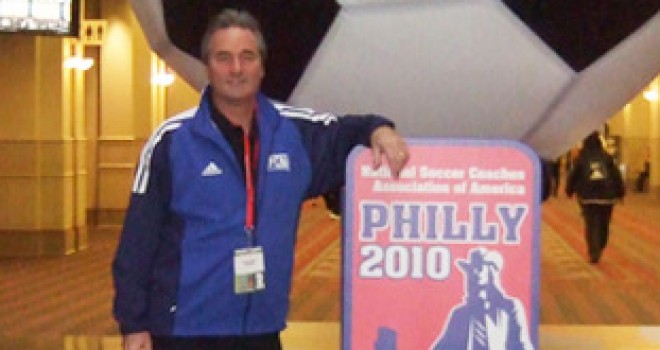 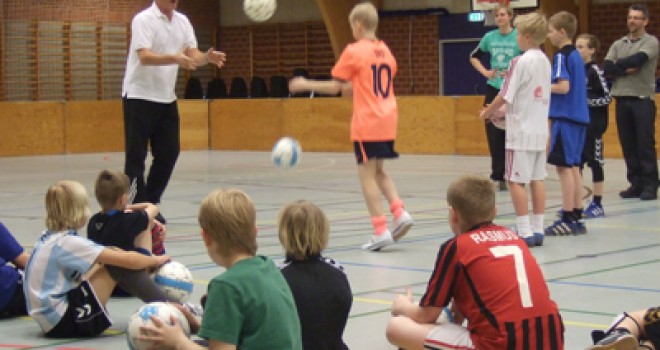 Soccer Coaches seminar in Denmark From the 4th until 8th of March Peter Schreiner completed 7 seminars with different topics and soccer coaches at 3 places in Jutland and 2 places in Copenhagen. The weekend was very intense and successful! The seminars were organized by the JBU (Association of Youth-Coaches in Denmark), lead by Svend […] 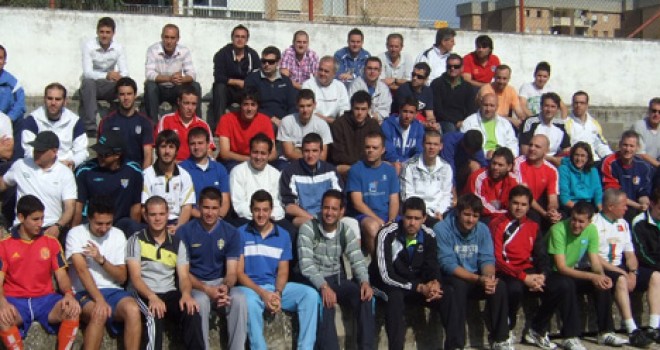 Invitation from the Soccer-Association of Andalusia Together with Horst Wein, Peter Schreiner will hold several seminars about the topic of “Coordination training in soccer” for the Soccer-Association of Andalusia. Topics in theory and practice: Peter Schreiner: Coordination training in soccer Horst Wein: Developement of game intelligence in soccer Seminar 1: Place: Sevilla, Colegio Altair 04. […] 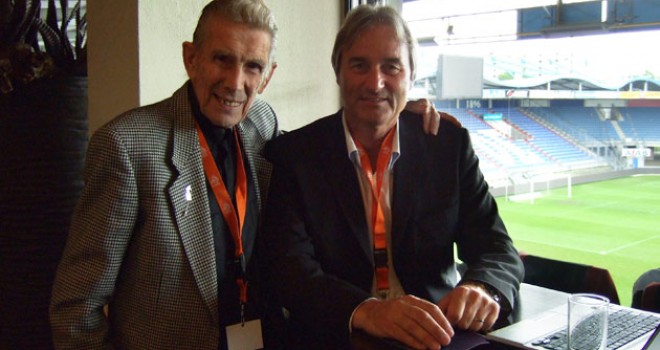