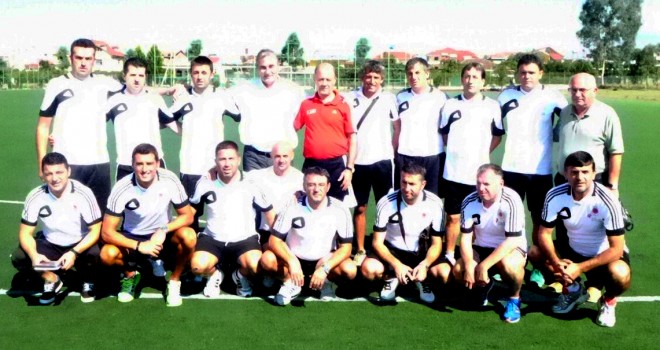 Peter Schreiner presents Soccer Software at the UEFA Pro License Course From 03.-05. September 2014 Peter Schreiner was at the Albanian  Soccer Federation in  Tirana, to hold a presentation at UEFA Pro-License-Course. The topic:   “Soccer Software in Professional Soccer”. Astrit Maci (Coaching Education Director Albania) is interested in bringen modern topics to the education of Albanian Soccer Coaches. Most of the presenters at […] 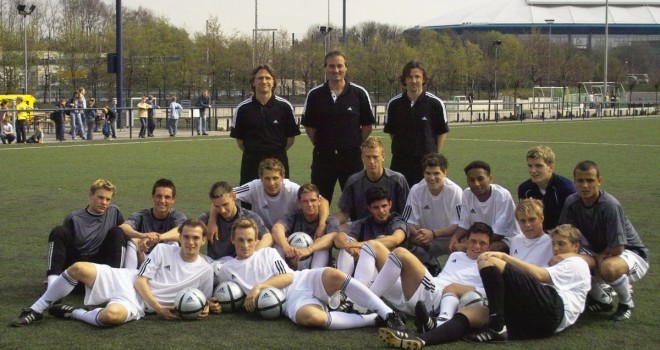 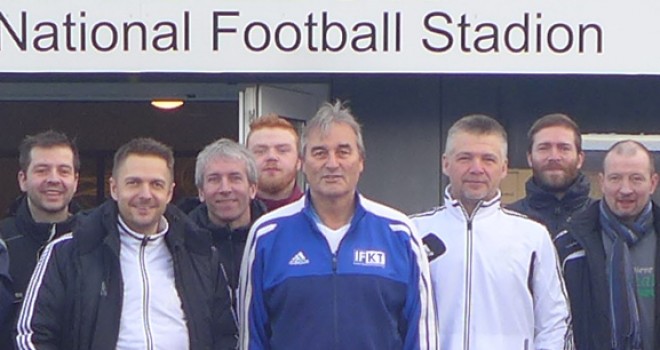 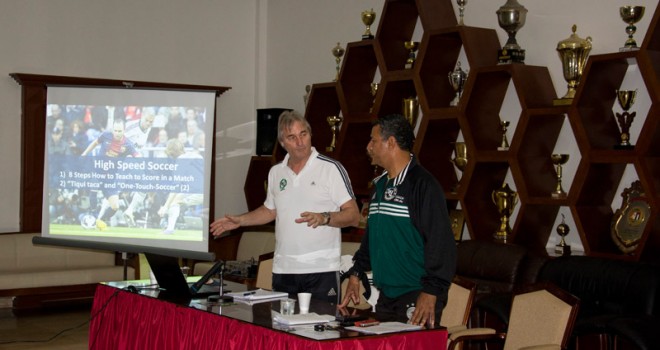 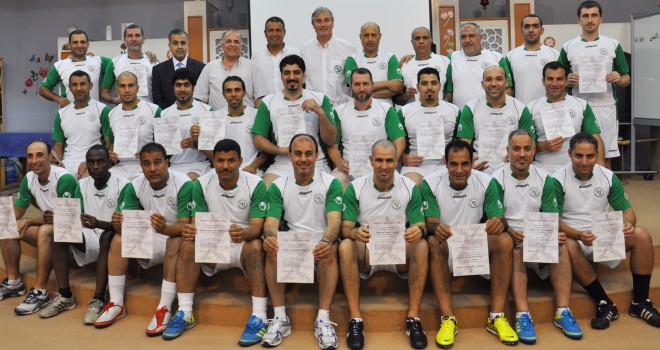 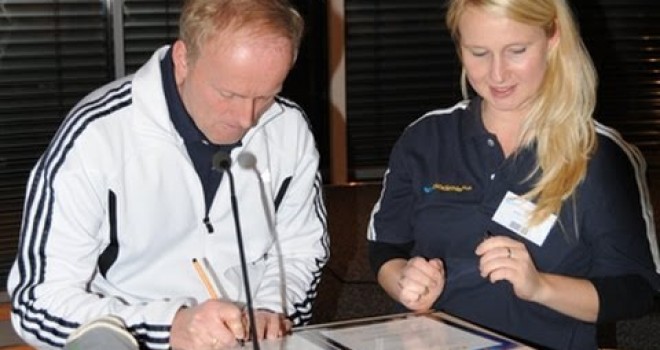 Online seminars with Ralf Peter (DFB coach and educator in pro license courses) Coaching Soccer Tactics: In slice 14 of this online seminar “Counter Pressing” Ralf Peter will show situations which call for an immediate challeng and counter pressing. Learn more about his online seminars: Pressing in Soccer – How to Practice and Master it (1-4) […] 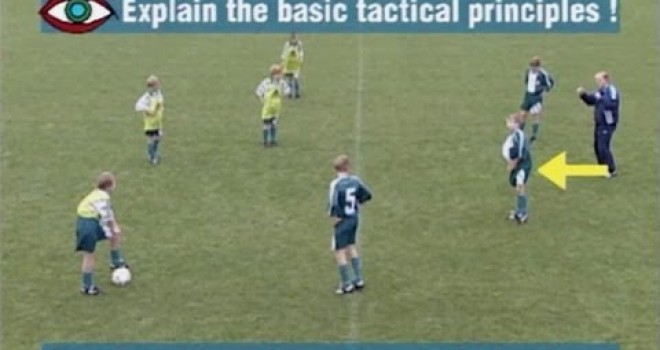 Soccer Tactics: Practice Ideas For Midfield Pressing in Soccer The following practices allow the team to work on and improve various tactical postures. At first, we are interested that the coach is able to systematically and in small groups improve various elements of pressing, such as double-teaming, approach-runs, pressuring, and channeling. The following practice examples […] 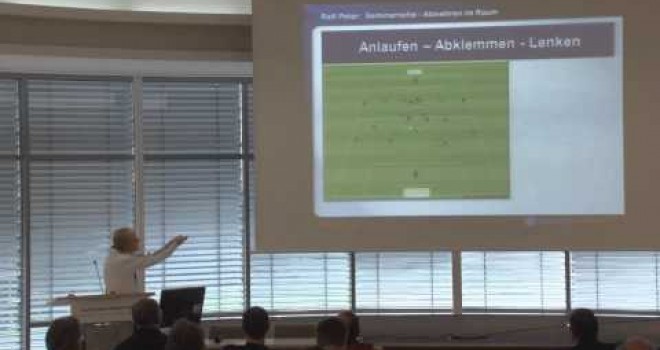